Marjan Stojkovski was born in Skopje, and has been living and working in Melbourne, Australia for the last two decades. He studied Visual Arts and later Art Photography at the Royal Melbourne Institute of Technology in the class of Professor Les Walkling. He has had several solo exhibitions and participated in group exhibitions in the state of Victoria and in Macedonia. His works abound with dynamism and restlessness melted with a touch of melancholy. In the practice of artistic expression, which extends across a wide range of media, his works are driven by the everyday life we all travel through. His next challenges are in the field of art therapy, inspired by people with disabilities whom he has been working with for many years, some of which have already resulted in long-term collaborations. This is a small selection from the photo commentary with which Marjan Stojkovski presents himself in this issue of Blesok. 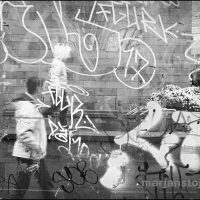 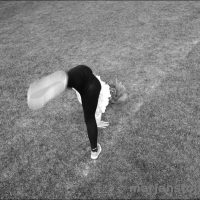 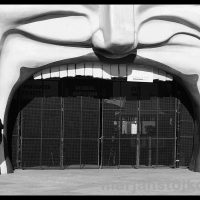 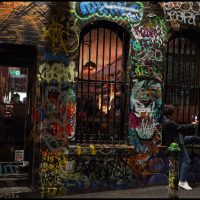 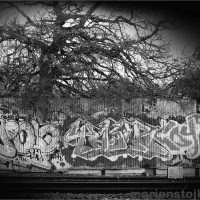 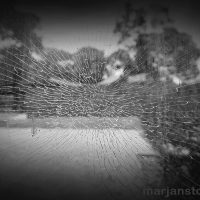 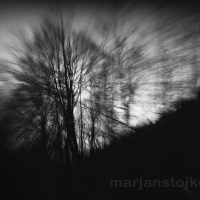 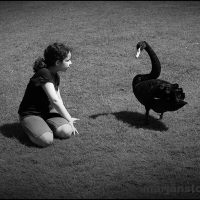 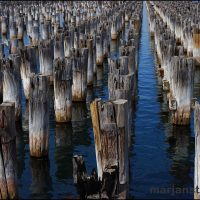 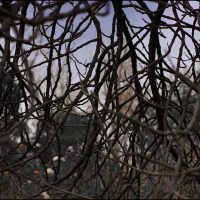 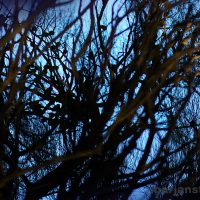 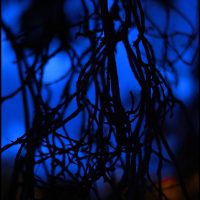 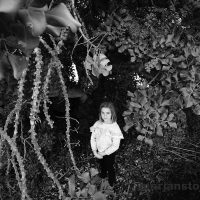 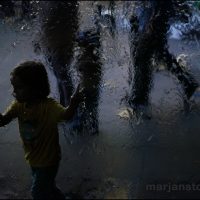 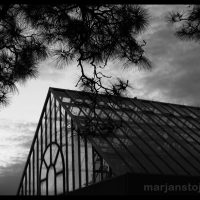 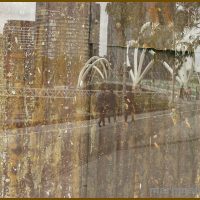 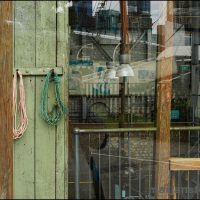 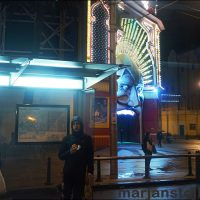 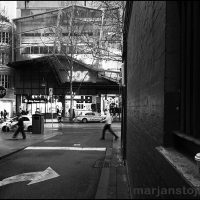 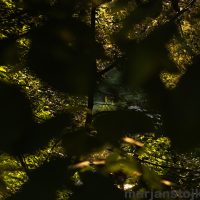