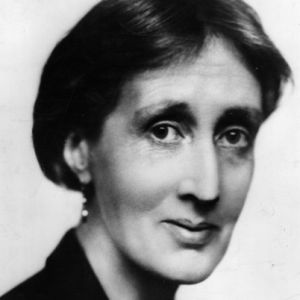 Virginia Woolf (1882-1941) was an English writer, one of the most prominent representatives of modernism in Europe. She was a significant figure in London literary society in the beginning of the twentieth century, and especially the period after the First World War. She belonged to the so-called Bloomsbury Group of intellectuals, which was very influential at the time. Among her most famous novels are To the Lighthouse, Mrs. Dalloway and Orlando, but she is also very well-known as the author of the long essay A Room of One’s Own, one of the basic texts of the feminist movement since the first half of the twentieth century. Woolf suffered from severe bouts of mental illness, and committed suicide by drowning.