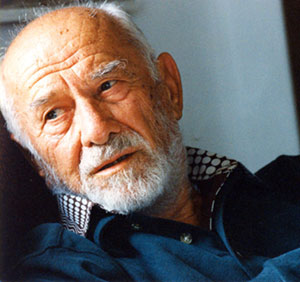 Member of Macedonian Academy of Arts and Science.