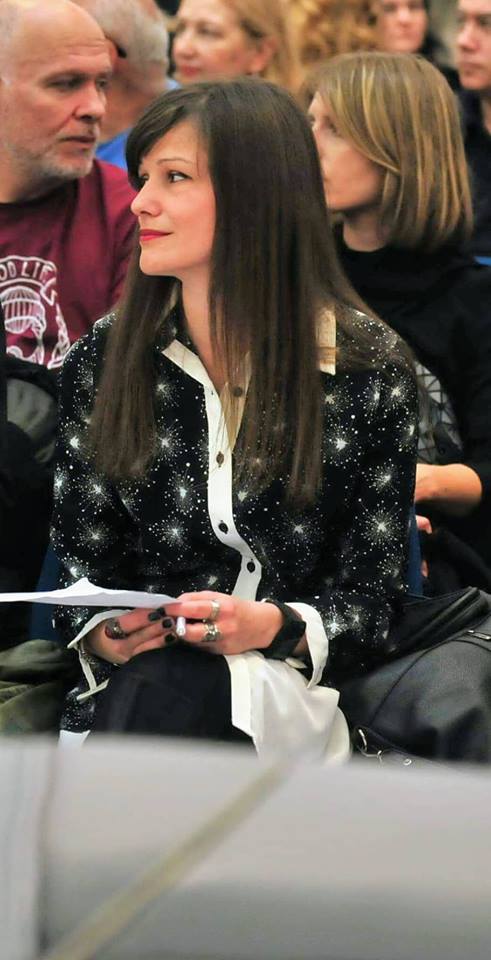 Frosina Parmakovska was born in Skopje in 1985. She graduated from the Department of Comparative Literature at the Faculty of Philology. She has obtained her MA from the Institute of Macedonian Literature on “Variations of Magical Realism in World and Macedonian Novels”. She has published her stories in literary magazines and in 2013 she published her novel “Writing the Lost Balls” (Kultura). Her second novel, “The Sour Cherry Tree Chronicles” (2014, Ili-ili) was one of the finalists for “Utrinski vesnik” Novel of the Year Award. It has been translated to Bulgarian and Ukrainian. “Countdown” is her third novel, which received Novel of the Year Award for 2017.

She has been a member of the Writers’ Association of Macedonia since February 2018.