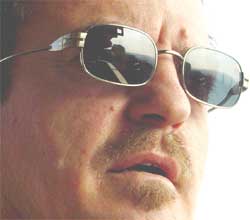 Has won the “Narcisa” Award (1999) for his book of poetry The Eastern Wall and “Grigor Prlicev” Award for the long poem Angel’s Birth.