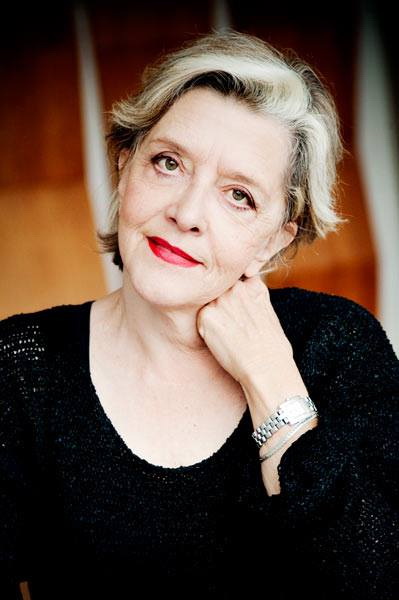 Slavenka Drakulić (1949) is a journalist and writer, born in Rijeka. She writes in Croatian and English, and she has been translated to more than 20 languages. Her main interests include feminism, sickness and female body, as well as the political and ideological situation in post communist countries. She also publishes articles, columns and political commentaries. She was awarded the Leipzig Book Award for European Understanding, and in 2010 she was proclaimed one of the most influential European writers of our times. She lives in Croatia and Sweden.