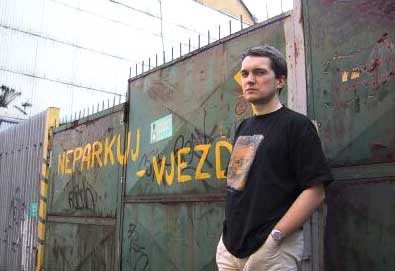 Milos Urban (1967) is regarded as one of the leading Czech novelists of his generation. He studied English and Norwegian at the Charles University of Prague and spent a year at New College in Oxford. His first major work, Sedmikosteli (‘The Seven Churches’), a dark thriller about Prague, was published in 1999. It has been acclaimed as a masterpiece of modern gothic writing, earning Urban the epithet ‘black knight of Czech literature’. Sedmikosteli has been translated into German (two editions), Dutch, Hungarian and Russian.
Milos Urban Homepage