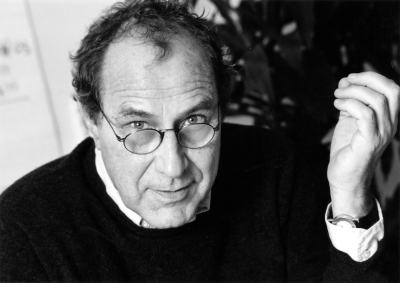 Michael Krüger (1949) is a German writer, publisher and translator.
Michael Krüger grew up in Berlin. After the graduating he was apprenticed to a publisher and later studied philosophy and literature. From 1968 Krüger has worked as a reader at the publishing house Carl Hanser Verlag, since 1986 he has been their chief reader. In 1972 he published his first poems, with his first collection, Reginapoly, appearing in 1976 and his first collection of stories Was tun: Eine altmodische Geschichte (What shall we do: An old-fashioned story) in 1984. Several stories, novels and translations followed. His work has garnered many important accolades including the 1986 Toucan Prize and the 1996 Prix Médicis étranger.