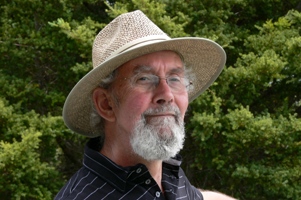 Michael Hanne founded the Comparative Literature Programme at the University of Auckland, New Zealand in 1995 and directed it until his retirement in 2010, supervising 12 PhDs to successful completion. He has written extensively on literature and politics, literature and exile, and folk tales. He now primarily works on the role of narrative and metaphor across disciplines, and has convened a series of international conferences on narrative and metaphor in medicine (UC Berkeley, 2010), in politics (Claremont Graduate University, 2012), and in the law (Stanford University, January 2016), with the fourth in the series, on narrative and metaphor in education, due to take place at VU University, Amsterdam in early 20 He has edited a volume of papers from each of the conferences.