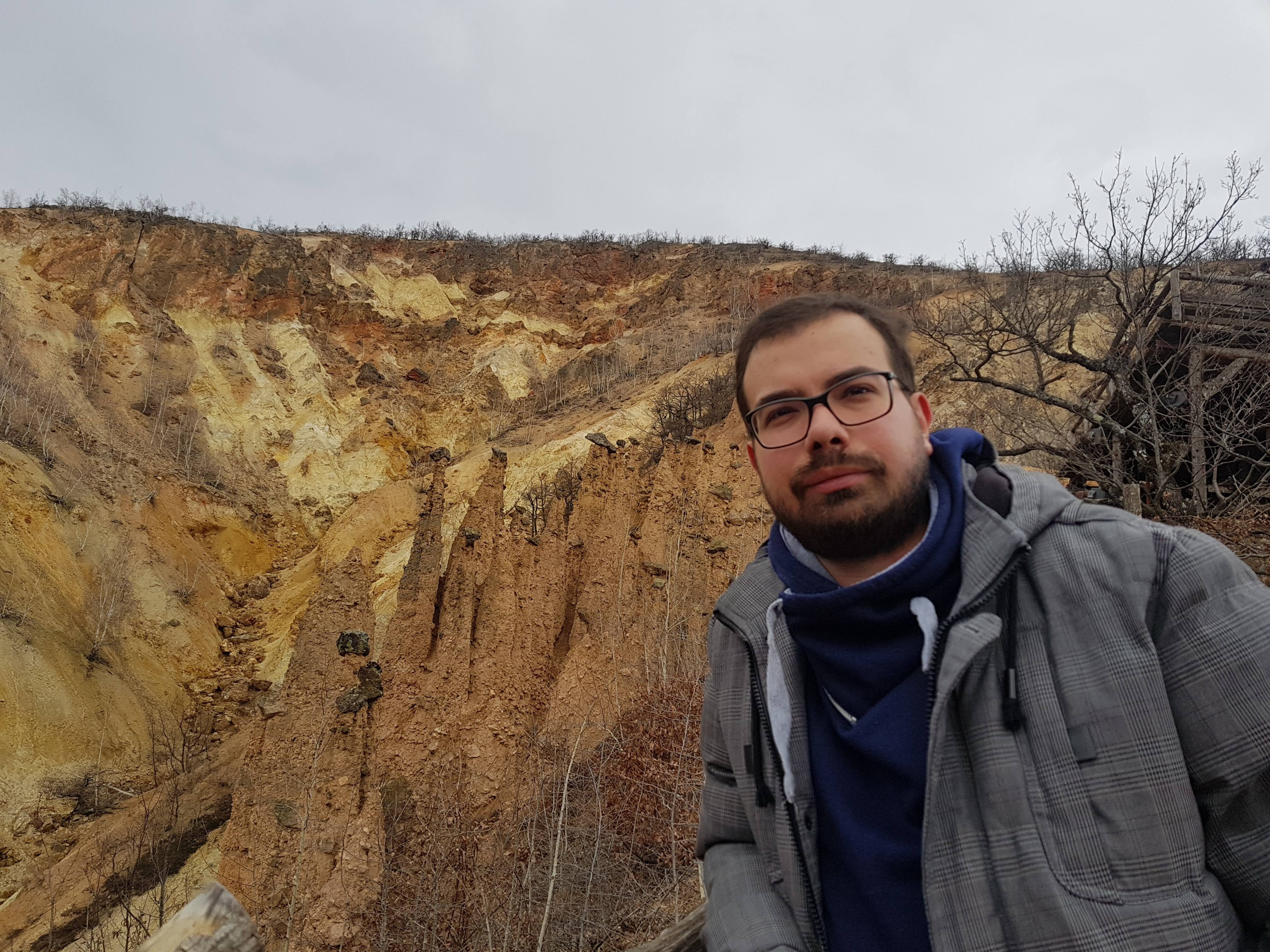 Ivan Antonovski (1990, Skopje) is a poet, essay writer, literary critic, literary translator and publicist. He graduated from the Department of Macedonian Literature and South Slavic Literatures at “Blaže Koneski” Faculty of Philology, as the valedictorian of his generation. He is the author of several books of poetry and one piece of prose. He has been included in a number of domestic and foreign anthologies and collections of poetry, and parts of his poetry work have been translated and published in several foreign languages.

He is the author of a dozen literary translations and a number of studies in the area of literary history and hermeneutics, as well as culturology. Many of his studies have been published in collections and magazines in the country and abroad. His works are also the book of studies and essays on literary theory and Macedonian literature “(Un)opened Issues” (2014) and the collection of essays and columns “Sharpening the Bluntness” (2015).

He has been a columnist, editor and associate of several Macedonian electronic and printed media. At the moment, he is the editor of “Stremež” magazine for art and culture.

He has been a visiting lecturer at several educational institutions in the country and abroad.

He has won several literary and other awards.