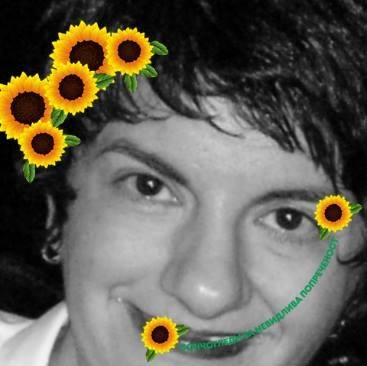 Irena Popovska is a publicist and civil activist. She was affected by the rare disease ALS at the end of her university studies and the beginning of her journalistic career in the “Dnevnik” newspaper. Losing the physical strength of her spoken word, the written one seals her identity. Thus, she has written numerous critical and theoretical texts related to art and social phenomena in the magazine “Margina”, the magazines “Forum” and “Gragjanski” and on the portal “Okno”. She also holds a degree in Philosophy from Birkbeck College in London and a Master’s degree in Social and Cultural Theory from Staffordshire University in the United Kingdom. Three years ago, she founded and has since been running the Center for Support of Persons with Disabilities “PRKOS”, where she works on breaking new humanitarian paths that connect the similar and the different.