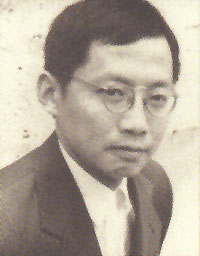 Born in China in 1954, Dai Sijie is a filmmaker who was him¬self “re-educated” between 1971 and 1974. He left China in 1984 for France, where he has lived and worked ever since. This, his first novel, was an overnight sensation when it appeared in France in 2000, becoming an immediate bestseller and winning five prizes. Rights to this novel have been sold in nineteen countries, and it was made into a film.