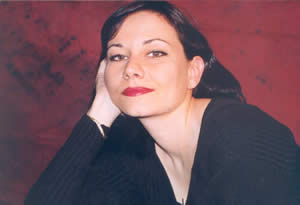 She is also translator from Slovenian into Serbian language, and in her translation since now have been published 14 books of modern Slovenian prose and poetry.