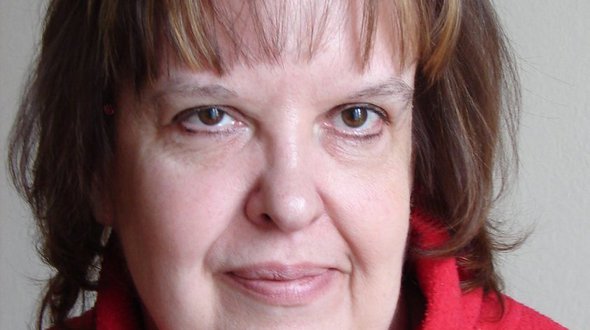 Viera Prokešová (1957-2008) – poet, translator, doctor of philological sciences. She graduated in Slovak and Bulgarian at the Faculty of Philosophy of the Comenius University in Bratislava. She worked as editor at several publishing houses, and until the end of her life was a member of the academic personnel at the Institute of World Literature at the Slovak Academy of Sciences in Bratislava. Her books of poetry include: Cudzia or A Strange Woman (1984), Sinečnica or Sunflower (1988), Retiazka or The Chain (1992), Plet or Complexion (1998), Ihla or Needle (2005). She was an independent translator of a number of works of Bulgarian, French and Czech literature into Slovak. In cooperation with other translators, she translated poetry from Romanian literature, as well as lyrics from ancient Chinese female poetry. She also translated in magazines, as well as works by Macedonian authors into Slovak, and in 2007 her Slovak translation of Macedonian Lidija Dimkovska’s novel Skriena kamera or Candid Camera was published by Kalligram from Bratislava.