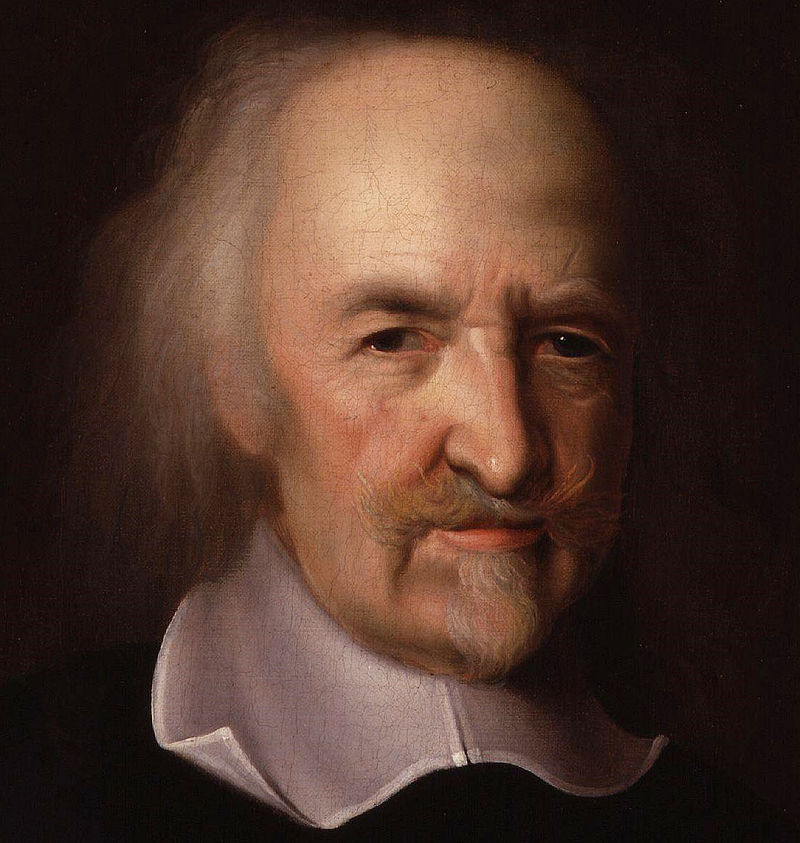 Thomas Hobbes (1588 –1679) was an English philosopher, best known today for his work on political philosophy, especially his book Leviathan published in 16 Although he had supported absolutism for the sovereign, Hobbes also developed some of the fundamentals of European liberal thought, such as the right of the individual; the natural equality of all men; the artificial character of the political order (which led to the later distinction between civil society and the state). He was one of the founders of modern political philosophy and political science. His account of human nature as self-interested cooperation, and of political communities as being based upon a “social contract” remains one of the major topics of political philosophy.

On the Natural Condition of Mankind
November 12, 2015