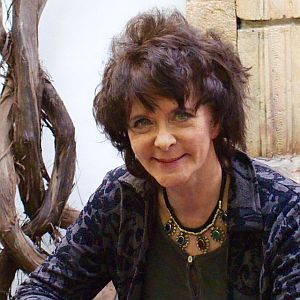 Ruth Sophia Padel (1946) is a British poet, novelist and non-fiction author, also known for her poetry criticism, nature writing, and connections with music, science, and conservation. She teaches Creative Writing at King’s College London. She studied classics at Lady Margaret Hall Oxford where she sang in Schola Cantorum of Oxford, wrote a PhD on Greek poetry, and was first Bowra Research Fellow at Wadham College Oxford which altered its Statutes for her to accommodate female Fellows. She taught Greek at Oxford and Birkbeck, University of London, taught opera in the Modern Greek Department at Princeton University, has lived in Greece, and in Paris. Her publishing career began in 1985 with a poetry pamphlet. She then left academe to support herself by reviewing and to publish her first collection in 1990.