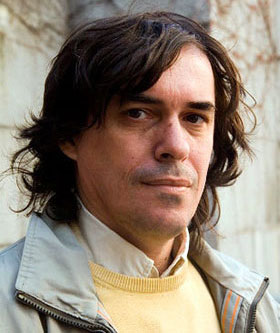 Mircea Cărtărescu, born in 1956 in Bucharest, is one of the leading novelists and lyricists of Romania, candidate for Nobel prize for literature who has been this year shortlisted for the prize. Cărtărescu is a poet, writer, essayist, translator, literary critic and journalist. From 1980 to 1989 he worked as a teacher of Romanian, and then worked for the Writers’ Association and as an editor for the journal “Caiete Critice”. In 1991 he became a lecturer in the Department for Romanian History of Literature at the University of Bucharest, and from 1994-1995 he taught as guest lecturer in Amsterdam. He has published several books of poetry and numerous novels His works have been translated into several European languages. Mircea Cărtărescu has received many awards both at home and abroad.

Not a Thing about Survival Technique
November 6, 2012