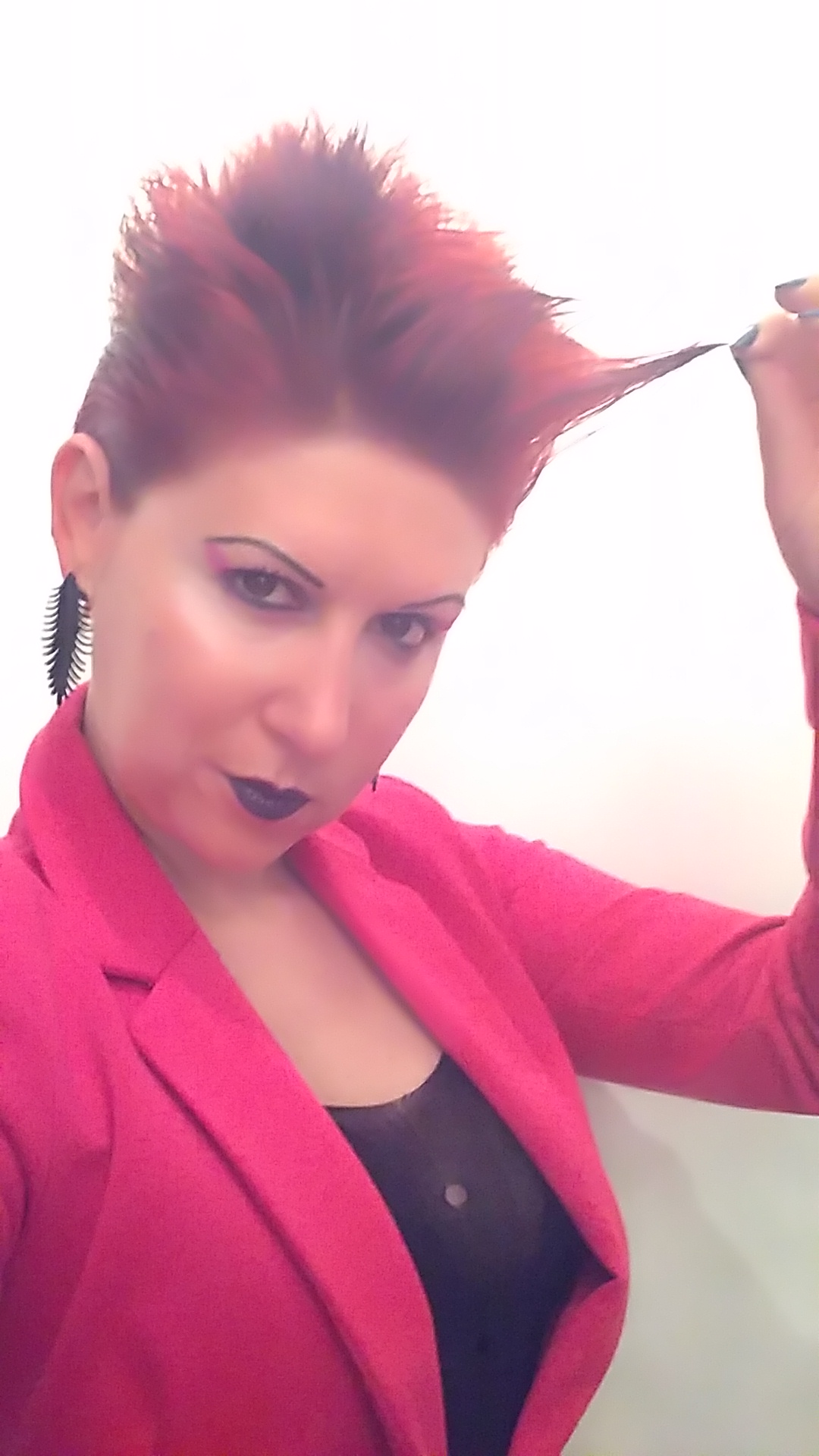 She holds a Bachelor of General and Comparative Literature from the “Blaze Koneski” Faculty of Philology in Skopje, and a Master of Cultural Studies from the Institute of Macedonian Literature in Skopje.

She is a member of the Writers Association of Macedonia.

Till now she has twelve (12) publications:

“Aco Karamanov” (2012) for poetry book “Headfirst Toward The Heights”

Her writings were included in many Macedonian and foreign Anthologies, Magazines and Scientific Journals. Markoska is also an anthology maker and author of the preface of book entitled: “Love Sailings’ Reefs” (Anthology of poems dedicated to Eros and Love, 2014)

A Round Trip: From Literature to Animated Film and Back
June 30, 2013