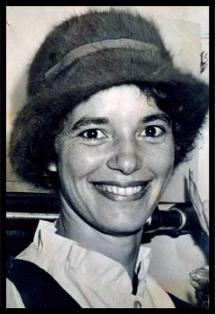 Ingrid Jonker (19 September 1933 – 19 July 1965) was a South African poet. Although she wrote in Afrikaans, her poems have been widely translated into other languages. Ingrid Jonker has reached an iconic status in South Africa and is often called the South African Sylvia Plath, owing to the intensity of her work and the tragic course of her turbulent life. Her work has also been compared to that of Anne Sexton. In the last months of her life, she suffered from serious psychological disturbances. During the night of 19 July 1965, Jonker went to the beach at Three Anchor Bay in Cape Town where she walked into the sea and committed suicide by drowning.