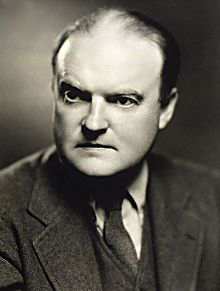 Edmund Wilson (1895-1972) is an American writer and critic, who is best known for his criticism, which mostly tackles Freudian and Marxian themes. Wilson was editor and reviewer of several influential magazines, including The New Republic, The New Yorker and others, and his reviews influenced several novelists, among whom Upton Sinclair, John Dos Pasos, Sinclair Lewis and Theodore Dreiser. Wilson lobbied for the creation of a series of a classic US literature, and ten years after his death, in 1982, this initiative called The Library of America series was launched.

The Book That Brought Good Sex Writing to the Masses
August 19, 2016