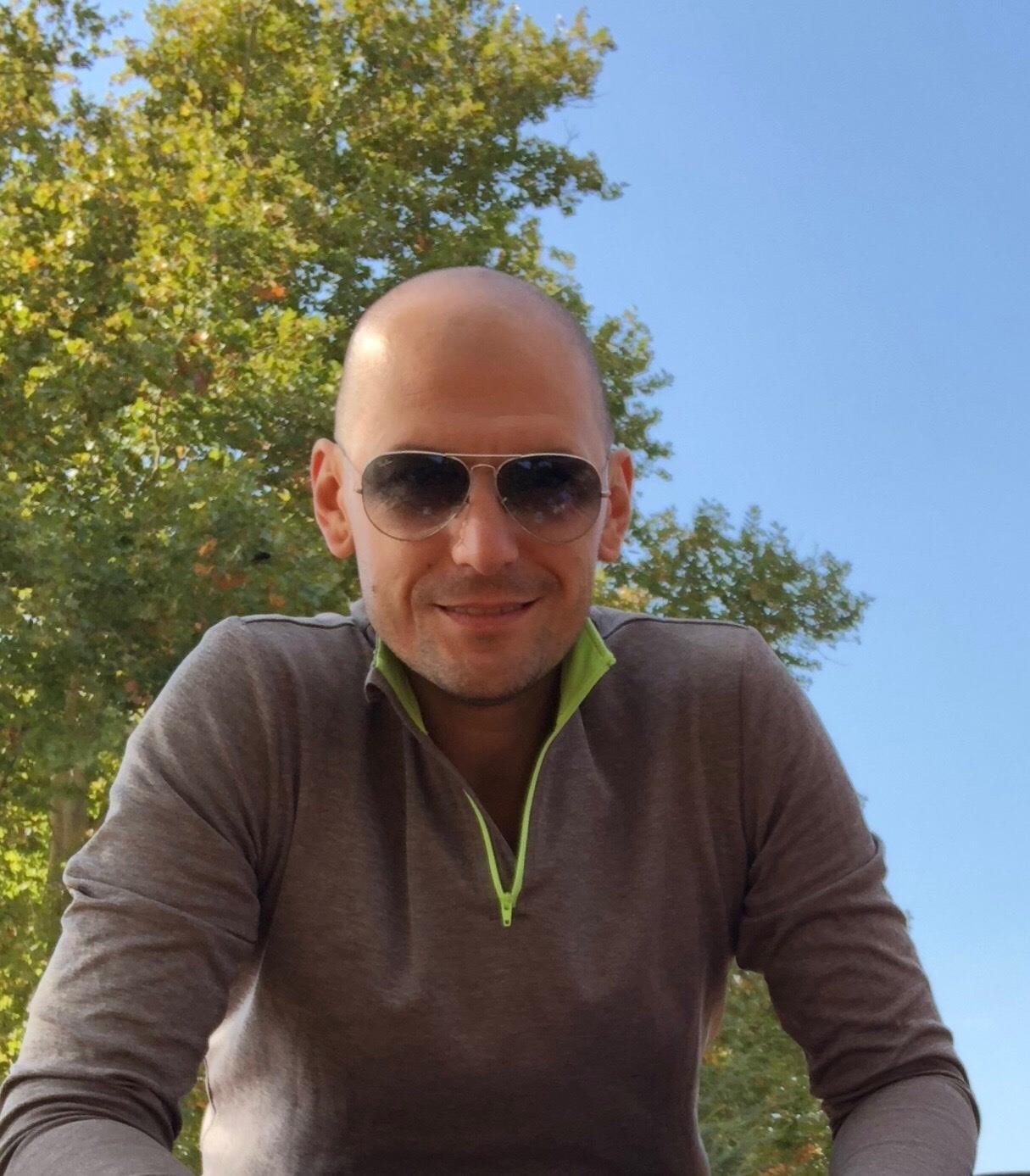 Boris Taskov was born on 19 April 1982 in Skopje. In 2008 he left to Taiwan. In 2014 he graduated from the Faculty of International Trade at Soochow University in Taiwan. Since 2014 he has worked as a project manager in a programming company, using his free time and experience obtained at work with individuals from various culture and professions to get acquainted with the psychological phenomena and occurrences happening at work. In order to obtain more knowledge, he has been reading and working on books by well-known psychiatrists and psychoanalysts such as Freud, Yung, Lacan and modern and classical philosophers such as Slavoj Zhizhek and Hegel. He has analyzed classical and modern films and series via the prism of psychoanalysis.

The state of the American collective psyche expressed through films and series with parallel universes
November 29, 2018