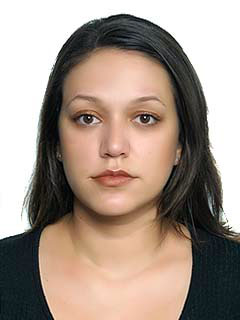 Aleksandra Jurukovska was born in 1981, in Skopje , Macedonia. She works as a journalist in several media (www.cooltura.mk, Student FM, Naša TV, Macedonian Radio – Radio Skopje). She holds a master degree in general and comparative literature (University “St. Cyril and Methodius”). She is the critic for literature in the daily newspaper “Dnevnik”. Her work on criticism is shown in her book of essays “Weaving of the text” (Silsons, Skopje, 2014).
Contact: a.sokolovska@gmail.com