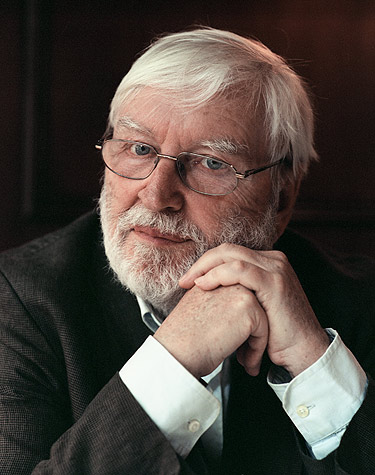 A. B. (Andrew Buchanan) Jackson was born in 1965 in Glasgow and raised in the north-west of England. After secondary school in Fife, he studied English Literature at Edinburgh University.
One of the ten poets anthologised in Anvil New Poets 3 (Anvil Press, 2001), A. B. Jackson was singled out by John Greening in Poetry Review for his “demanding and ambitious work: direct, sharp in manner, with an intellectual edge, a valedictory quality.”
His first book, Fire Stations, was published by Anvil Press in 2003 and awarded the Forward Prize for best first collection that year. Jackson’s poem ‘Acts’ was awarded 3rd prize in the TLS/Foyles poetry competition 2007.
A. B. Jackson’s website is at http://www.abjackson.co.uk/.