death today is alive, even more alive then ever.
so many voices that were gone, are here now. we are silent with them, we remember all that we have said, though we could have kept silent.
the echo that breaks apart in the throat makes a terrible thunder in the ears. 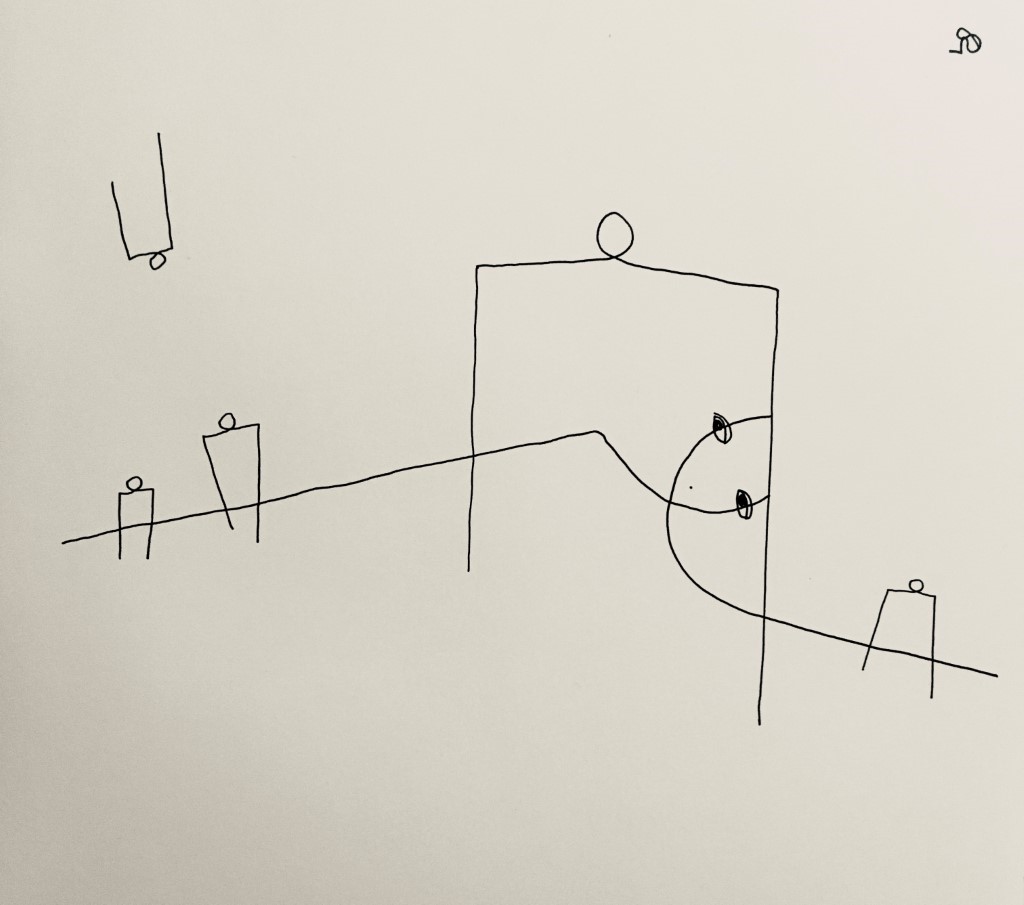 my grandma could not rely on anything but her arms. they were a symbol for her. with them, she would squeeze, caress, knit, clean lice. she would hit the keys on the piano, she would talk with them. she would be silent in all the languages. she would hold herself by the neck, to stop from running away from herself. 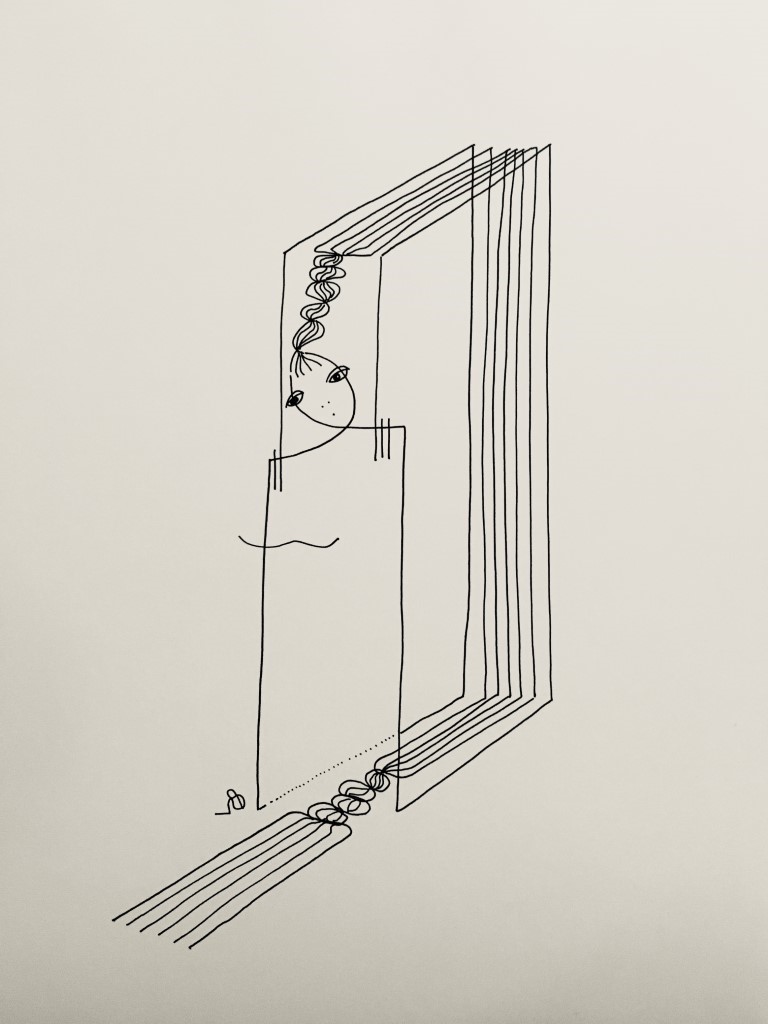 my grandpa never got to blow louis armstrong’s horn, but he managed to take a peek through it. he saw a wonderful world. 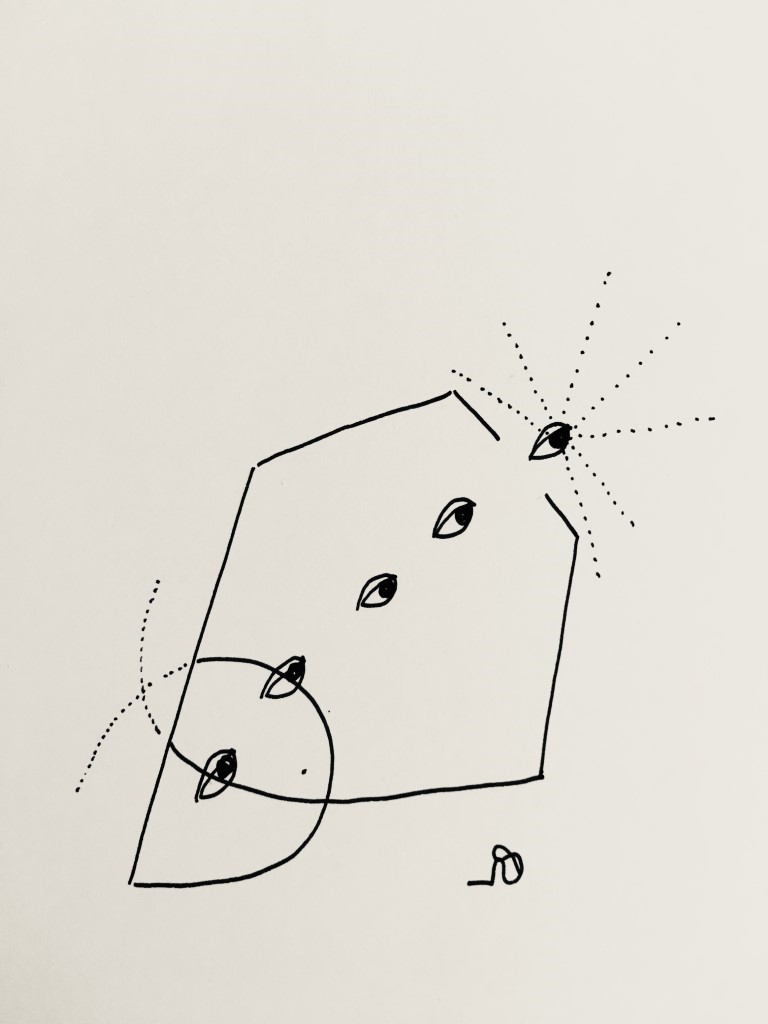