Home/Reviews, Sound, Blesok no. 129/THANKS FOR THE DANCE: Chronicle of Indulgence

Just as for my father John Wayne never died, so I could never go to Leonard’s concert and it’s no problem to wait as long as it takes. Wait for an all-knowing voice to sound itself and say thanks for the dance. To you, to me, to them who will never have each other 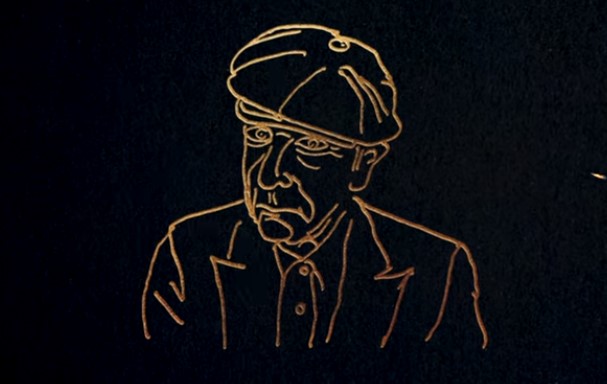 The Book of Longing

There are books that remain unfinished. They act as if they were longing in its purest form. Like a song whose every version is completely different and just as good. A book as a life’s work, as a hill or mountain which should be named after certain people.

The tunes that remain behind them haunt in search of words that only certain birds know. The hummingbird will never tell me the secret of a flower. The same secret of all secrets you so easily shared with the world.

My father had his own hero. He persistently and always equally determined refused to watch the Alamo movie. He upheld that decision for the rest of his life. The explanation was always the same: to him, John Wayne never died and will not die. Even if his name was Davy Crockett in a movie that Wayne personally directed.

All Deaths Will Not Kill Me

There are things I do not explain. Neither to myself nor to others. They are as they are and make me as I stand before you. Still, for a moment, I wondered how the death of someone who had always been part of a fantasy could make me so numb. Like the death of the closest one. The father is the father and Leonard is Cohen. The tears are the same and the touches manifest in various forms.

We’ll dance you and me. Just like we danced when we were kids, everyone on their side of the world, everyone in their school of life. For the years that have settled between us, I have described every detail of your body. Those happier than myself, I pointed to the blade of your mind. I disappeared just as I had existed. The wars gave up on us, we survived every form of concentration camps. Fields were burned and balconies abandoned. The rich get rich, the others get fucked up.

On the way to Santiago, you explain Marx to me. If you do it well enough, I’ll make you go astray. I know you know everything, but don’t let me know whose eyes my death will have. I’ll take you to a small fishing village. We will never go back. Beer is cheaper than beer in Mostar, and the food is the best in the world. It is our, this small village in Galicia, at the very end of the world.

Just as for my father John Wayne never died, so I could never go to Leonard’s concert and it’s no problem to wait as long as it takes. Wait for an all-knowing voice to sound itself and say thanks for the dance. To you, to me, to them who will never have each other. 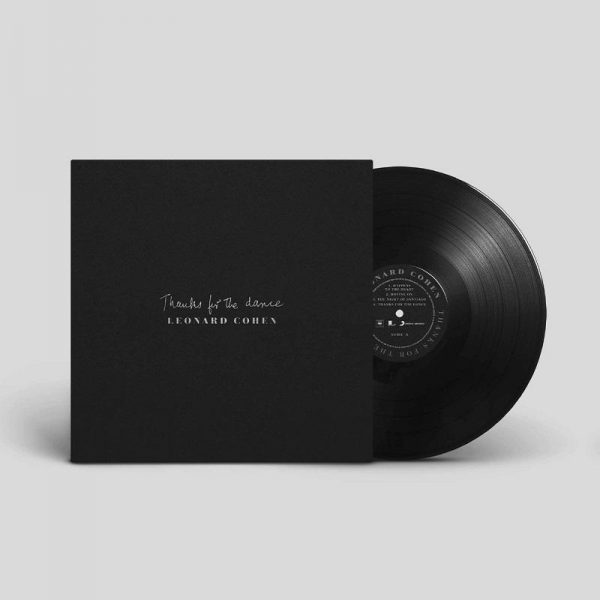 The lights go out, maybe this is the night I’ve been waiting for. Songs come one after another: Happens to the Heart, Moving On… I stop breathing, Moving On once again… The Night of Santiago, Thanks for The Dance, It’s Thorn, The Goal, Puppets, The Hills! again The Hills!… Hills! Hills… I can’t make the Hills! I don’t even need to breathe anymore. Hummingbirds will know what I’m not talking about.

Slight nod, hat touched with the fingertip. Fingers that don’t know what to do with themselves. What happens to the heart at such moments, I have no answers. I’ll never even look for them. But I will indulge in the moments completely. This is more than transcendence. I leave the explanations to others, the indulgence is mine.