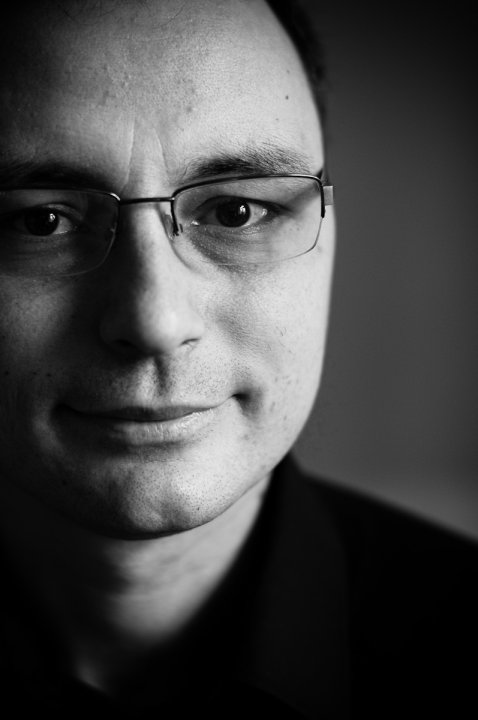 Vladimir Martinovski (Skopje, 1974) is a poet, story teller, essayist, literary critic and translator. He works as a full professor at the Department of General and Comparative Literature at the Blaže Koneski Faculty of Philology in Skopje.

Vladimir Martinovski is a winner of the following literary awards: “Brothers Miladinovci” (for poetry), “Nova Makedonija” (for short fiction) and “Dimitar Mitrev” (for literary criticism).

His poetry has been translated and published in twenty different languages. He is a Vice President of the Macedonian PEN.