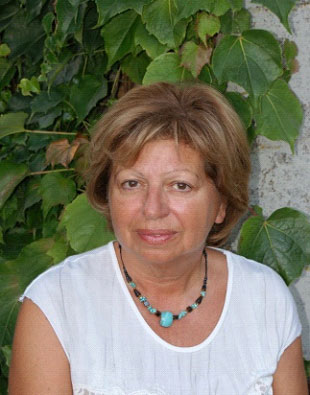 After the work at the National Library and the Ministry of Culture she devoted her attention to translation, mainly fiction, poetry, essays, short stories from English, French, Bulgarian, Croatian/Serbian/Bosnian into Macedonian language.

For her achievements as a translator she is the winner of the national literary translation award “Golden pen” for the year 1999, and Carl Holenstein translation grant from the Fischer Stifftung and Looren Translation House, Switzerland, 2014; as well as Pro Helvetia/CITL translation grant 2019.

Contributing articles to magazines and newspapers and is acting as editor of Blesok Cultural institution and Balkan Mountaineering Magazine.