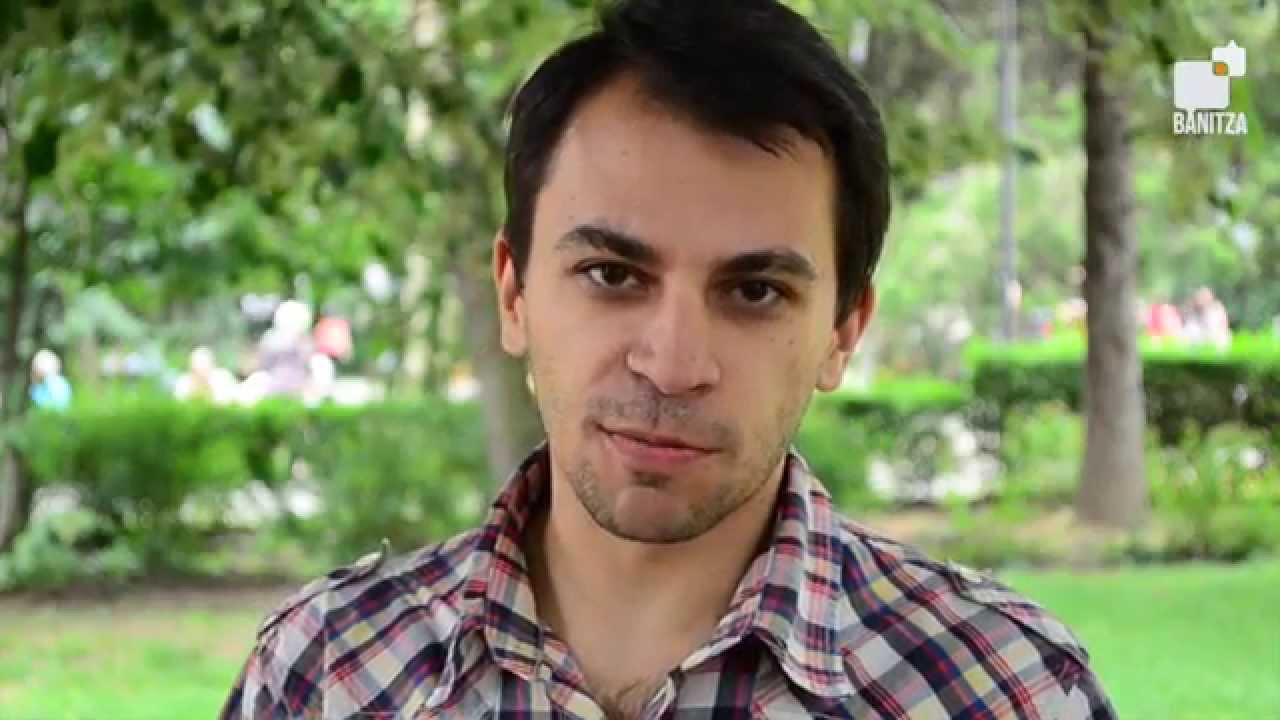 Angel Igov (b. 1981) is a promising Bulgarian writer, translator, and journalist.

He graduated in English and American studies from the Sofia University where he is currently a PhD student in European literature. He teaches English Literature and Translation at Sofia University. He is a literary columnist. Igov is the author of three novels (Fine Dust Particles, 2017; The Meek, 2015; A Short Tale of Shame, 2011) as well as collections of short stories (Road Encounters, 2002; K., 2006) and essays. For his work he has received numerous accolades, including the prestigious Elias Canetti Prize. He is also freelance literary translator having translated several books from English into Bulgarian. His work was translated into English, French, Hungarian, Serbian, Croatian, Slovenian.