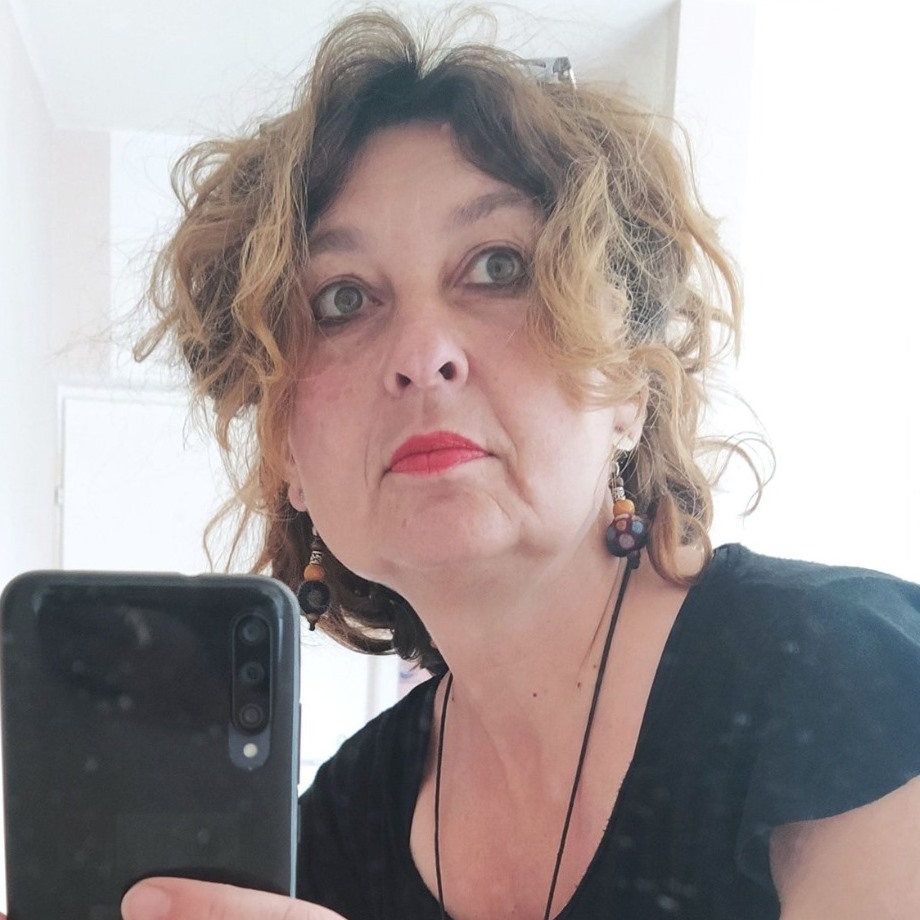 She was born in 1965 in Belgrade, where she completed her studies in philosophy at the Faculty of Philosophy. She has lived in Zagreb where she professionally writes dramatic and prose texts and organizes national and international events and festivals.

So far she has published over thirty novels, plays, collections of short stories and picture books. Her texts have been translated, published and performed in Croatia, Slovenia, Serbia, Macedonia, France and Germany.

She is actively involved in the popularization of art among the general public, especially the popularization of books and literature and fine arts. For that purpose, in 2004 she started the Festival of Books and Literature PAZI, KNJIGA! (WATCH OUT, A BOOK!), and the same year she also established the literary-artistic award OVCA U KUTIJI (SHEEP IN A BOX) for the best Croatian picture book. In 2012 she organized the international traveling exhibition of illustrations VOLI ME/NE VOLI ME (LOVES ME/LOVES ME NOT), the literary debates KNJIGE NA KAUČU (BOOKS ON THE COUCH) and the international project KNJIGE U CIPELAMA (BOOKS IN SHOES).

She was the initiator and first artistic director (2003-2007) of the first association of writers and illustrators for children and youth AUTORSKA KUĆA (THE AUTHOR’S HOUSE).

Since 2007 she has been leading the association KNJIGA U CENTRU (BOOK IN THE CENTRE) through which she has been realizing most of her artistic activities.